Monday's Front Row on BBC Radio 4 looked at how arts organisations nationwide are seeking to make themselves open and relevant to their local communities. It provides a fascinating insight into what goes on behind the scenes, and highlights the positive roles that artistic institutions have within local communities.

Natalie Walton, former Head of Learning at the Hepworth Wakefield, winner of the Museum of the Year 2017 award, reflected on the actions they took in the year before it opened that helped to ensure it would be a welcome addition to the lives of local people. Alex Clifton, the artistic director of Storyhouse - the new and long desired arts centre in Chester - and Michael Green, the executive editor of local newspaper, The Chester Chronicle, discussed why the new £37 million pounds venue has received such strong local support. 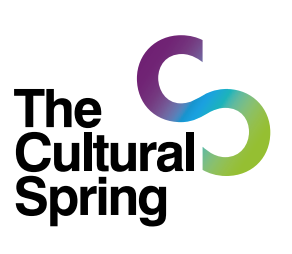