After a day working on the site, we ventured into the city to attend some of the exhibition previews.

WHO'S EXPLOITING WHO IN THE DEEP SEA? 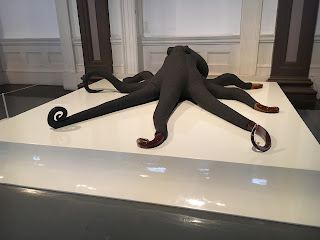 Who’s Exploiting Who In The Deep Sea?
www.glasgowlife.org.uk/museums/GoMA 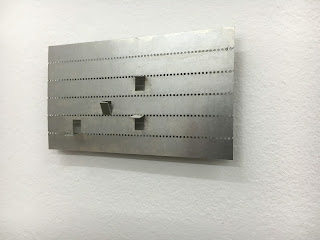 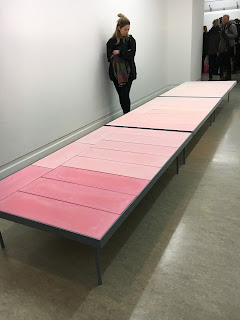 HOLD FAST, STAND SURE, I SCREAM A REVOLUTION 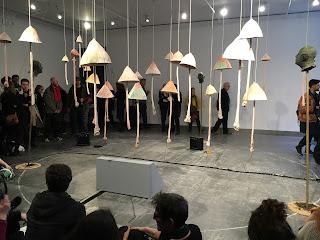 Korda is producing a series of sound experiments performed by an army of ‘agitators’ gathered from the communities of Garnethill and Mull.
Supported by Glasgow International, The Glasgow School of Art, Comar and The Henry Moore Foundation.
www.gsa.ac.uk 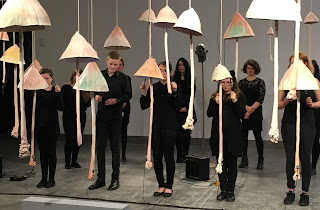 Posted by Helen Shaddock artist at 02:54