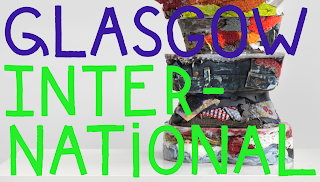 and environment of the city itself that makes it such an inspiration for artists.
http://bbc.in/207YRnS
Posted by Helen Shaddock artist at 03:56