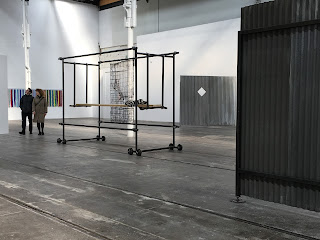 Alexandra BirckenSheila HicksLawrence LekMika Rottenberg Amie Siegel
Works by the five artists focus on ideas of production, manufacture, material culture, design, history and labour, which all in turn reflect back out upon the city. 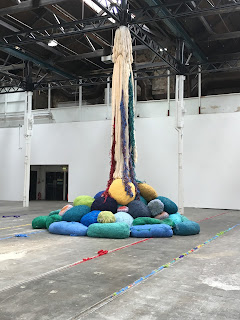 This is an opportunity to consider feminist practices, ideas of authenticity, skill and craft, as well as what it means to discuss the work of artists who make alongside artists who work with new technologies. 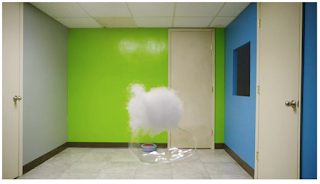 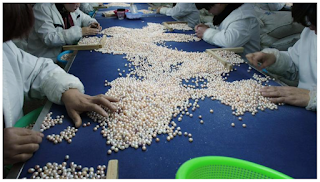 Her video installations and the narratives of her vivid characters are immersive, absorbing, uncomfortable, visceral, thought-provoking and fantastical all at once. 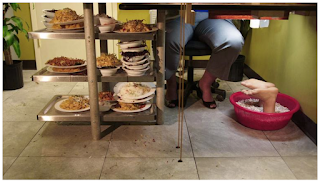 Posted by Helen Shaddock artist at 03:23