Drawn Together Exhibition at The Pentagon Gallery

The first show to bring video work to Montgomery’s Café assembles three artists loosely united by their explorations into our relationships to food: our consumption and control, regulation and saturation of it, as seen from both personal and societal perspectives.

Helen Shaddock’s video Cluster (2008, 101 mins) shows an overhead view of a clean, white dinner plate onto which numbers are being marked in black pen, overlapping to fill in all the gaps until the plate turns black. This meticulous, clinical process, in which food is reduced to its calorific value, sees consumption rendered uncomfortably conspicuous in the mind of the consumer, as visible to all as the figures in black and white. The plate is a canvas from which colours, textures and sensuality (qualities usually so tangible in Shaddock’s work) are noticeably absent, especially alongside the saturation of colour in Liz West’s work, as though the subject matter is simply a framework in which to act out abstract concepts of anaesthesia and control.

Contemplation of previous, more visually sensuous of Shaddock’s works gives rise to the same suggestion, however. In animations of hand-drawn coloured lines or videos of shifting piles of striped garments, the aesthetic form derives from an extensive manual process that Shaddock develops, of some kind of mark-making or ordering, dictated in part by a random variable. The composition of a pile of striped jumpers inevitably results from the way they are ordered and piled, but the viewer is led to consider whether there is a hierarchy between the aesthetics and the subject matter - also the process - of the work: are the aesthetics the incidental results of routine actions, or are the processes merely vehicles for creating patterns and imagery?

Similarly, there are two distinct strands to Liz West’s Blue Trolley (2007, 30 mins). One video of a series, the camera records a side-view of the shopping trolley as it is wheeled around the aisles and filled with products of the relevant colour – in this case, blue. The screen fills up with colour as the goods accumulate in real-time, until it is saturated. The absence of ambient sound as well as blacking out the backdrop removes the image slightly from its context of the supermarket, but this is not enough to reduce it to a new take on formalism – eyes half-shut in an attempt to see only a block of colour, the diagonal slant of the trolley bars seems (ascetically) to detract from its purity. Perhaps this is the point. The work is simultaneously about visual and carnal consumption, the needs of the mind and the distractions of the body. Located in a shopping trolley, the canvas inevitably references consumerism, our capitalist society and disposable culture without really having to work at it at all.

Ultimately, it seems to come down to whether the individual viewer is able to perceive the products as a singular mass, a block of colour, or not. And if not, is it because it is asking too much of the audience’s imagination to see an image that isn’t really there, or is our inability to see the objects as forms combining to make a whole due to the fact that we see not objects but only products for our consumption, and strain to locate our aesthetic sensibility, blunted by the cruder and more overt visual stimulants with which we are confronted daily? John Lennon’s sage appeal comes floating back like a wagging finger, “Imagine no possessions; I wonder if you can.”

Deirdre McPhillips’s video examines food in a capacity closer to home (literally) – its psychophysical properties of comforting and making and evoking memories. Flour families/dough play (2008, 10 mins) uses a key ingredient in baking and memory-making to explore food’s associations with childhood; both the reality of our own personal childhoods and the powerful, pervasive myth of the “idyllic” one that appears in children’s storybooks and games of dominoes and is what our society promotes as the norm. In the first of four scenarios, a father doll and mother doll stand in front of a plastic doll’s house. Flour falls on them in bursts until they are covered, then lumps of the heap collapse, like an avalanche. Later, a pair of disembodied hands assists the same dolls in beating each other up by proxy, to the hollow sound of chinking plastic. After a period, the punches turn to hugs and the hands bury them in flour again.

These puzzling events are enacted, we assume, as they might be seen through the eyes of a child. They are as simplified and simplistic as the robust, washable, pink injection-moulded plastic doll’s house will allow and as flexible to interpretation as the requisite mother, father and two-point-four children of the nuclear family who live there, but a child will “play at house” and act out alternative possibilities. In another scenario, the organic, breathing reality of the dough contrasts with the plastic of the house. The dough can grow and shrink to fit, and does; the hands shape and stretch and re-shape it, but it is outside her control and peels off the house. It is real, whereas the house is fake. There is little she can do with the house; it is solid and non-malleable in her hands, whilst the dough is more present, more manageable and shows the house to be simply a toy.
Posted by Helen Shaddock artist at 22:37 No comments: 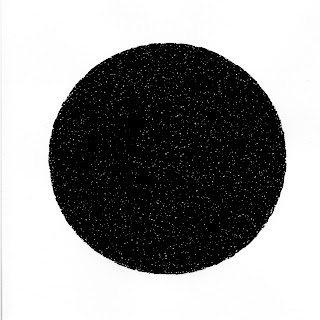 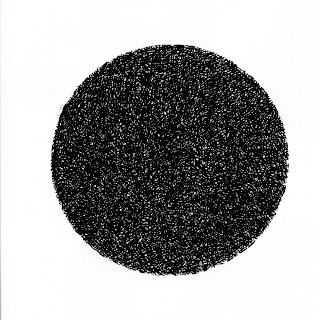 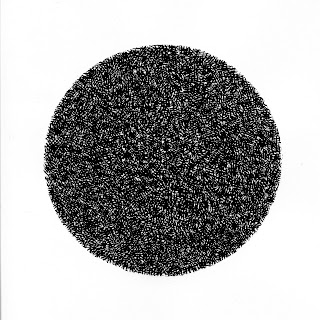 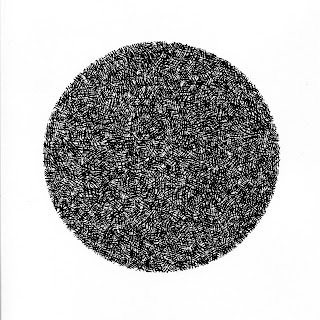 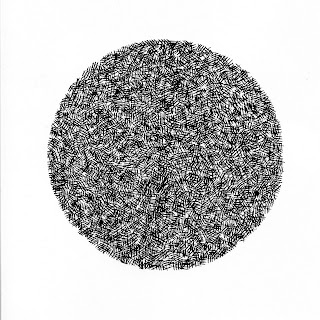 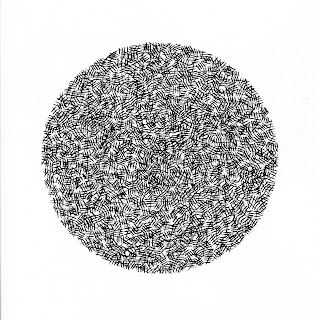 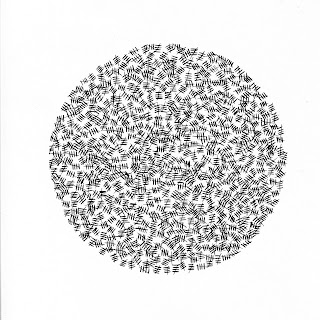 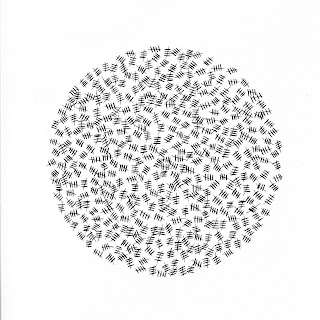 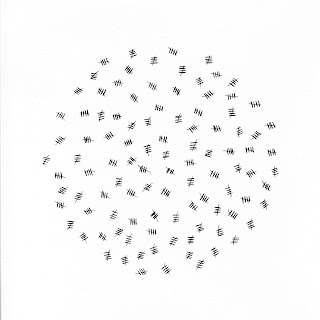 Posted by Helen Shaddock artist at 22:15 No comments: 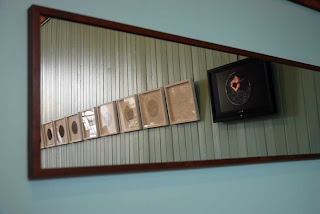 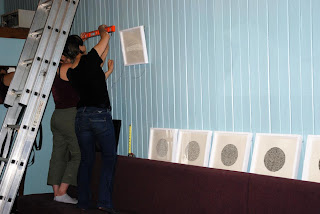 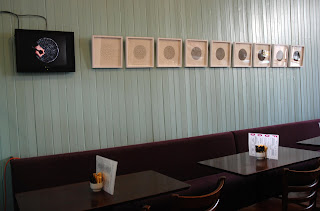 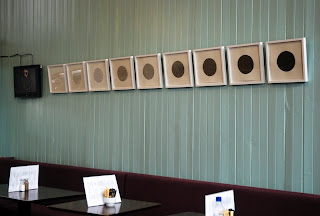 Posted by Helen Shaddock artist at 22:00 No comments: