Women and Sexism in the Arts

On Wednesday the BBC radio 4 programme Front Row focused on the issue of sexism and the treatment of women in the arts. 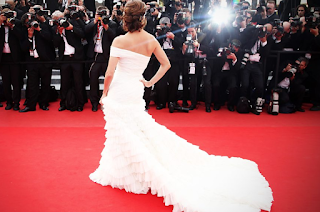 
Other topics of conversation included to what extent is the portrayal of women across film, theatre, music and visual art defined by the male gaze? And how easy is it for female artists to claim ownership of their own image?