Opportunity to work with Kielder Partnership to develop an art project

During the current academic year the Newcastle University Fine Art Department will be working with the Kielder Partnership to develop an exciting new year-long art project.

Up to 15 artists: students and staff in the Department will have the opportunity to develop and site art in Kielder Forest, Northumberland, one of England’s most beautiful wild arenas for contemporary art and architecture.

The project will involve site visits and site working, and will culminate in the siting/performance of a group of works within the forest created by students and staff in early summer 2016.

Kielder Water and Forest Park is the largest man made water and forest park in northern Europe. Kielder Forest is managed sustainably and is a valuable home and sanctuary for many species of flora and fauna, including deer, squirrels birds of prey, border mires with peat bog plant species. 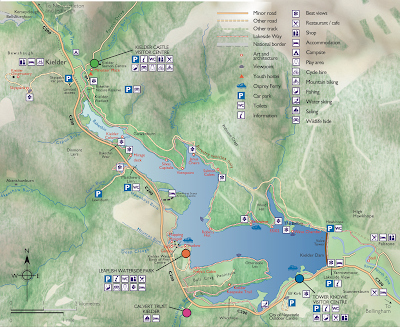 The workings of the reservoir