The idea that writers “hear” the voices of their characters is a common one. Some writers even go as far as to claim that the characters that people their narratives seem to somehow write themselves: that they, the writer, are a mere conduit for voices that appear to have lives all of their own.
The aim of the Writers’ Inner Voices project is to try to understand writers’ and storytellers’ inner speech and the role that the inner voice or voices play in the process of literary creation. 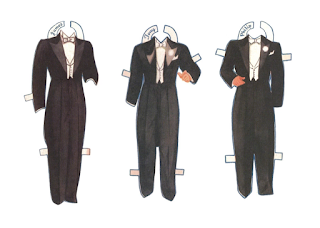 Many writers – from William Blake, to Charles Dickens, to Joseph Conrad, to Philip K. Dick – have written or talked about experiencing auditory verbal hallucinations, or hearing voices that others cannot hear. The Writers’ Inner Voices project also aims to explore what relationship there might be, if any, between writers’ experiences and the experience of hearing voices. 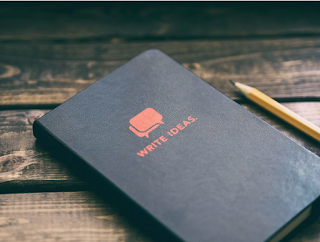