The Serving Library as part of Liverpool Biennial 2018 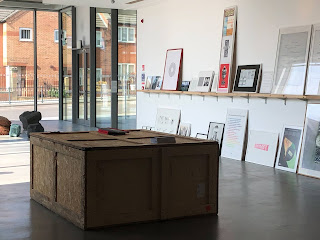 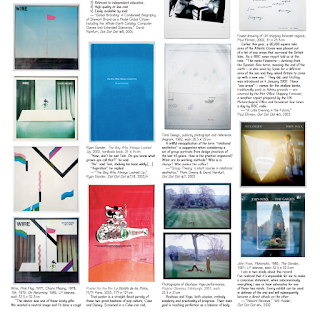 The enterprise is rooted in a journal published biannually as Dot Dot Dot (2000-10) and Bulletins of The Serving Library (2011-17), and now annually as The Serving Library Annual. It is released simultaneously online (for free) and in print (for a fee) every autumn. Each new batch is assembled around a loose theme for an international audience of designers, artists, writers, and researchers. Previous themes include Time, Pedagogy, Typography, Psychedelia, Germany, Fashion, Numbers, Mediums, Sports, Redux, Color, Perspective, and Public Fiction. 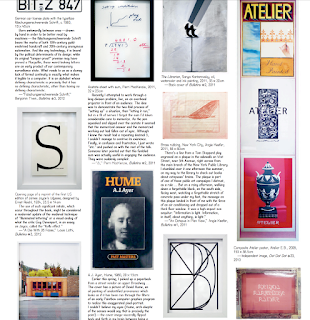 This year Liverpool Biennial 2018 invited The Serving Library to organise a series of free public talks to run concurrent to the exhibitions and related projects elsewhere in the city. The talks are hosted at Exhibition Research Lab, part of the John Lennon School of Art and Design at Liverpool John Moores University, where The Serving Library has resided since 2017. Liverpool Biennial 2018 is based on a question derived from a poem by German poet Friedrich Schiller (1759–1805) that was later set to music by Austrian composer Franz Schubert (1797–1828): “Beautiful world, where are you?” The speakers, which include, economists, sociologists, media theorists, architects and painters, were asked to variously address or refract this question. 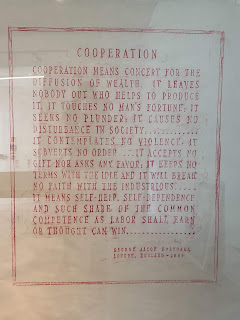 Unfortunately the day of my visit did not coincide with one of the public talks, but I was able to peruse the collection of framed objects, each the source of an illustration that has appeared on the pages of the journal. The collection includes items as diverse as record sleeves, watercolors, woodcuts, polaroids, drawings, screen-prints, airbrush paintings, a car number plate, and a ouija board. These objects are essentially a toolbox for teaching as they are used as prompts to stimulate discussion.

For more information about The Serving Library please visit

Posted by Helen Shaddock artist at 16:00