Scotland can make it

SCOTLAND CAN MAKE IT!

Scotland Can Make It! is an exhibition of six souvenir prototypes inspired by the London 2012 Olympic Games and the Glasgow 2014 Commonwealth Games.
The souvenirs, designed and manufactured entirely in Scotland, aim to offer a lasting material legacy of both major events whilst expressing a strong message about Scotland’s rich and imaginative cultural landscape.

The prototypes have been made by the following artists, designers and companies: 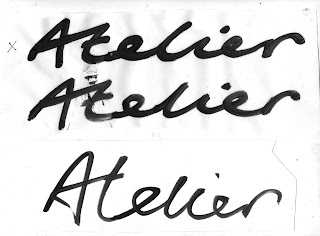 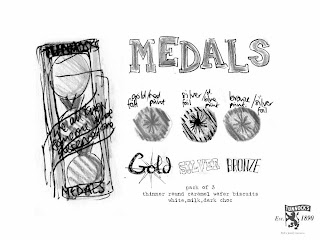 Emlyn Firth and Angharad McLaren with Johnstons of Elgin 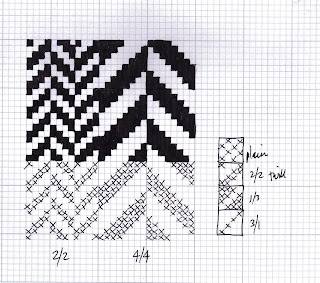 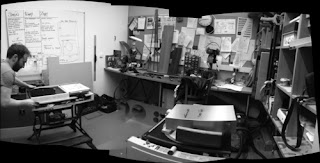 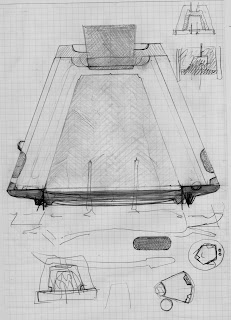 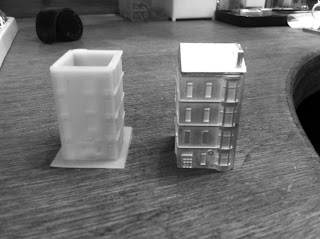 The souvenirs will be developed for sale as a part of the cultural programme for the Commonwealth Games. They will be available to buy in Glasgow and across Scotland in 2014.

Scotland Can Make It! is part of Scotland’s Cultural Programme for London 2012 and Glasgow 2014

Posted by Helen Shaddock artist at 13:12